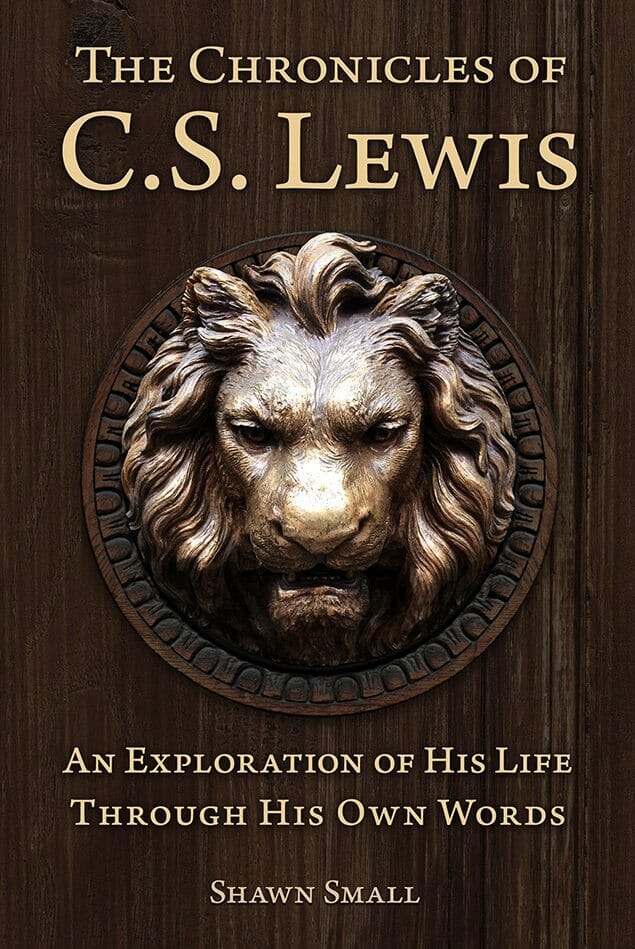 The Chronicles of C. S. Lewis

Imagine C.S. Lewis invites you into his home. He ushers you to a seat by the fire, fills his pipe, and begins to tell you the story of his life…

The Chronicles of Lewis is an expedition of C.S. Lewis’ life through his seventy-four published works. Take a personal tour through the times of inspiration, heartbreak, struggle, and joy which Lewis expressed through his novels, letters, and essays, which made him one of the most influential writers of the 20th century.

Shawn Small takes a comprehensive look at the life of C.S. Lewis through the beloved authors’ own words, spoken and written, captured during his life and remembered long after his death. From the first book he wrote as a child to his final letters—from his wildly popular Narnia series to his theological writings—we gain a unique insight into the personal life of one of the world’s most loved authors.

Clever, concise, and knowledgeable, The Chronicles of Lewis is an entertaining and edifying read. Enter the wardrobe and journey into the world of C.S Lewis.

The Chronicles of C. S. Lewis